Dutch parties to a cross-border contract under English law are often not aware of the particular rules on limitation of actions (verjaring). They think from a Dutch law perspective and serve the other party with a written demand for performance (een schriftelijke aanmaning) or a written notice reserving the right of performance (een schriftelijke mededeling waarin het recht op nakoming wordt voorbehouden) to avoid a claim for performance being time-barred. Unfortunately, these methods are not recognised under English law. A counterparty receiving such demand or notice will keep quiet, happily enter into lengthy negotiations and let time do the work.

Below are some steps to consider when you come across this issue:

Step 1: Identify the relevant framework of rules: the applicable jurisdiction and law. For England and Wales this is found in the common law and EU regulations (EU Regulation 1215/2012 (jurisdiction) and EU Regulation 593/2008 (applicable law)) or in the contract itself (e.g. an arbitration agreement). Under EU Regulation 593/2008 and the Foreign Limitation Periods Act 1984 the law applicable on the contract also governs the issue of limitation of actions, unless this would be contrary to overriding mandatory provisions or public policy of the law of the court handling the matter.

Step 2: Once English law is applicable, identify the relevant laws and regulations. The main legislation is the Limitation Act 1980, but you should always check whether other legislation (including international law) applies to the contract at hand. The Convention on the contract for the international carriage of goods by road 1958 , for example, contains specific time-limits for actions.

Step 3: Check whether the parties have agreed specific limitation provisions under the contract and whether this is allowed or restricted under the applicable laws and regulations. Parties often agree to limit actions and to contract out relevant statutory provisions. However, in B2C relationships this will be subject to the Consumer Protection Act 2015 and considered unfair when too restrictive or unclear for a consumer to understand. Please see for further guidance (CMA37, paragraph 5.7.1).

B2B contractual provisions are still subject to the reasonableness test under the Unfair Contract terms Act 1977. Consequently, any agreed term must have been a fair and reasonable one to be included when the contract was made. Ergo, much depends on whether the terms are included for good commercial reasons and on the parties’ bargaining position.

Step 4: Identify the relevant contractual or statutory time-periods, when they start to run and calculate the relevant deadline. The Limitation Act 1980 sets out different limitation periods for different types of actions. For an action for breach of an obligation in a simple contract the period is 6 years (12 years for obligations in a deed). Time begins to run from the date on which the cause of action accrued. In general this is when the breach of the contractual obligation occurs. This is different in an action under tort, where generally the time starts to run when the damages have been sustained.

Step 5: Check how time can be stopped and act in compliance with the relevant formalities. Under English law time will only stop running, when proceedings have been issued (a) or the parties have entered into a so-called standstill agreement or a similar arrangement (b).

a. Proceedings are issued when the court receives the claim form (and not when the claim form is issued or served), provided that the correct court fee is paid in time and the defendant is served with the claim-form within prescribed period. This means that there are costs consequences attached to this route and that you should allow sufficient time in case you need to correct within the limitation-period when something goes wrong. The courts will not extend time in advance and except for cases of personal injury and defamation they cannot extend time when limitation is raised in proceedings.

In England and Wales parties are expected to follow Pre-action Protocols before a claim is submitted in court. However, a claimant may issue protective proceedings to prevent expiration of a limitation period, provided that the claim is properly formulated and identifiable and the parties continue to follow the steps of the relevant protocol (the court can be asked to grant a stay, if needed).

b. The second method to stop time running is entering into a standstill agreement suspending or extending an imitation period. This could be useful to facilitate negotiations. Alternatively, a party may issue a claim-form and then agree with the other party extra time to serve the claim or the particulars of claim pending the negotiations. Another option is to agree that the defendant will not raise a limitation defence (limitation should be raised by the defendant in proceedings in order to be effective). Any type of agreement should be valid, clearly drafted and – to avoid any doubt – provide for consideration for the promise not to raise the defence of limitation (unless the agreement is duly executed as a deed). For those not familiar with English law: consideration is what a party gives in exchange for a promise in a contract. Both parties should give consideration (which can be anything of value, for example £1) for an agreement to be valid.

If worse comes to worst, you could argue a clear and unambiguous intention that the defendant would not raise the limitation defence. However, the burden switches to the claimant to prove that time has not expired once the defence has been raised. So this is a risky option and the mere fact that parties entered into negotiations will not be sufficient to establish such intention.

EU Mediation Directive 2011 has been implemented into English law. This means that the expiration of a limitation period during a cross-border mediation will in certain circumstances be postponed and deemed to have expired eight weeks after the mediation has been concluded. The particular rules should be carefully considered in advance before relying on this.

Step 6: If a claim is out of time, consider whether it is possible to base the claim on another ground where the time period is still running, for example on tort. However, this may result in a lower claim with possibly different or more elements to state and prove.

(This is a general overview, not an advice on which you should rely when dealing with a particular case, and you should always seek independent legal advice). 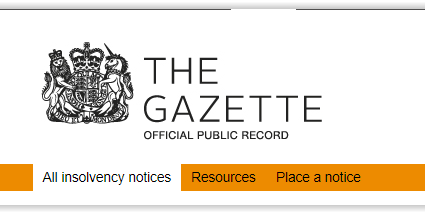 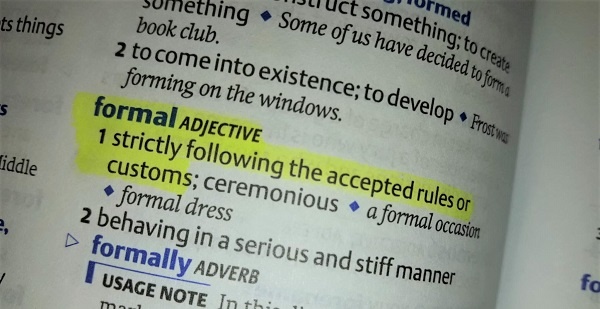 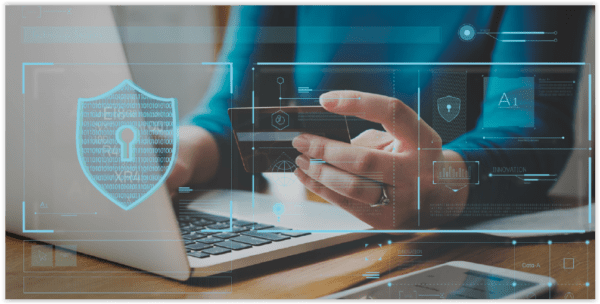 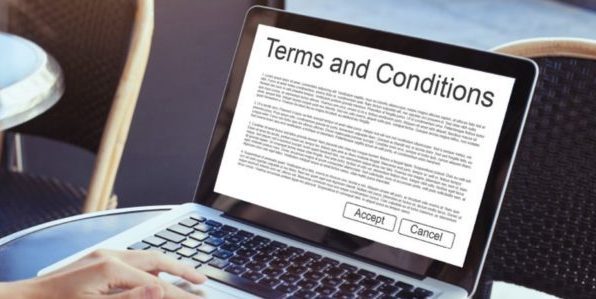